Free breakfast programme: Was the sugar tax a failure?

The government’s move to scale back its ongoing free breakfast programme in primary schools has seen a litany of criticism online, some of which were politically motivated on its face value, and others, questions worth asking.

But perhaps the most obvious question of all is this: shouldn’t the government have more than enough money in its purse to fund the programme for all students, irrespective of financial background? After all, wasn’t that the point of the sugar tax?

The tax is an excise duty of 40 sen per litre on sweetened beverages containing more than 5g of sugar or per 100ml of sugar-based sweeteners. Carbonated, flavoured, and other non-alcoholic beverages have also been taxed, as well as juices and vegetable-based drinks with more than 12g of sugar per 100ml.

The list of drinks now sold at slightly higher prices is widely extensive. They include premixed teas and coffee drinks (those three-in-one ones), chocolate-flavoured milk, Coca-Cola, and canned coffees. So, the usual suspects, basically.

It’s a great move, as it taxes the equally bad substitutes like fruit juices.

The World Health Organization (WHO) says that a tax on sugary drinks that raises prices by 20 per cent can lead to a reduction in consumption of around 20 per cent, thus preventing obesity and diabetes.

Figures also show that is also a worthwhile investment for governments, with the US Congressional Budget Office estimating that a nationwide three-cent-per-ounce tax would generate over US$24 billion over four years. Scale that down to Malaysia’s population size and still the revenue collected would be quite high.

Prime Minister Dr Mahathir Mohamad reportedly said in March that the revenue collected from the so-called sugar or soda tax would be used to provide the free and healthy breakfast programme for all primary school children — said to cost between RM800 million and RM1.67 billion to cater to 2.7 million primary school students nationwide.

But since taking over as acting education minister, Dr Mahathir said the programme will now be limited to only those from poor backgrounds.

But larger than that is why the sudden apparent flip-flop?

How much revenue from the sugar tax has been collected and is projected to be gained annually? Just as important, how are these funds being spent? Weren’t they supposed to be earmarked?

After all, that was how the tax was justified in the first place.

A common argument against the imposition of sugary drinks taxes is that the tax is regressive because consumers on lower incomes will be more negatively impacted by higher prices than consumers on higher incomes. But, the effect could be countered if the collected tax revenue is used to subsidise healthy food. Is that being done now?

So, I wonder if studies were carried out that justified the cost and funding of the free breakfast programme. Or is it the case of the soda tax not earning that much revenue as was expected? If so, how bad is the situation? Surely all these very realistic scenarios were considered when implementing large-scale projects like these.

The benefits of imposing taxes on soft drinks are wide-ranging and include reducing consumption of said drinks and diabetes incidence, stroke, and premature deaths. Just as taxing tobacco helps to reduce tobacco use, taxing sugary drinks can help reduce consumption of sugars. And it certainly has worldwide.

One wonders, though, if the money collected is being put to good use. Recent research cited by the WHO suggests that around 25 per cent of Malaysian children from a wide range of socio-economic backgrounds do not eat breakfast on a regular basis.

For the sake of transparency, the government should reveal how much revenue it has generated so far from the sugar tax, and why it is not enough to fund the free breakfast programme. 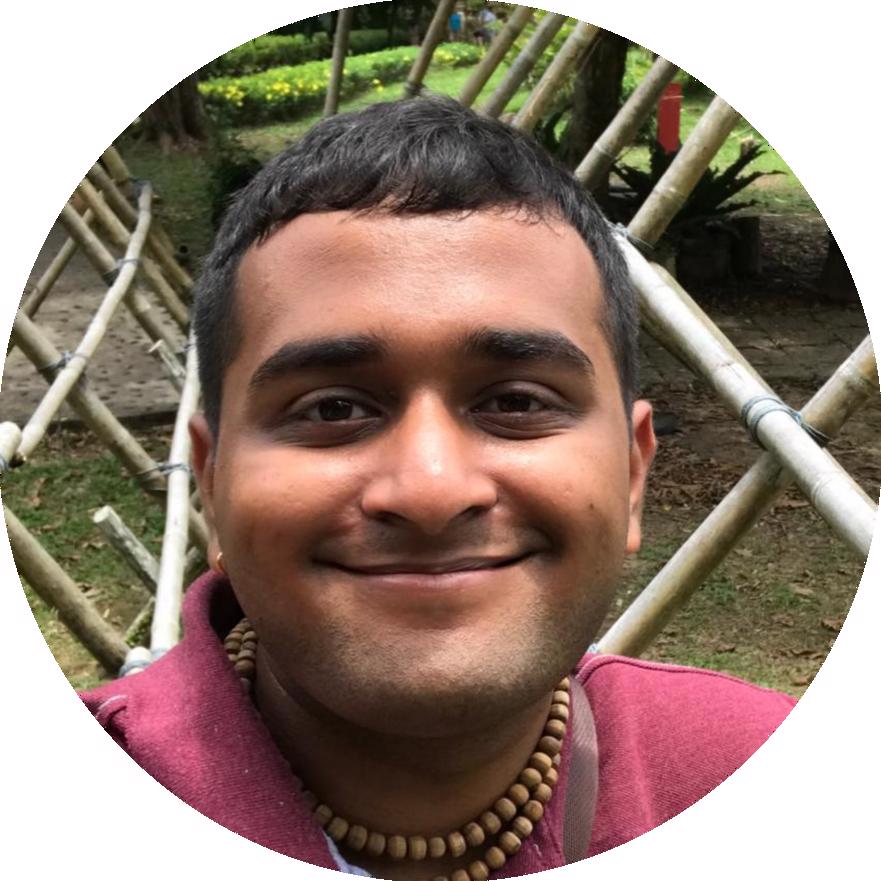