The public caning of two women by the Terengganu Syariah High Court on September 3 is indicative that discrimination towards the LGBT population in Malaysia direly needs to be addressed.

Discrimination is costly to a country: the more we allow stigma and violence to flourish, the more the country loses in regards to its economic and social well-being.

A 2016 World Bank study found that homophobia alone was estimated to cost India’s economy up to $32 billion a year, approximately 1.7% of its gross domestic product (GDP). A 2015 World Bank report also estimated that anti-LGBT discrimination can cost a nation up to 1 percent of its GDP a year.

Based on Malaysia’s GDP value in 2017, this would amount to RM13.53 billion of losses per year, which is approximately 50% of the amount allocated to healthcare for Malaysia’s Budget 2018.

The economic losses as a result of LGBT discrimination could thus be considered significant. The billions in losses stem from the fact that discrimination and persecution of LGBT persons begin from their youth to adulthood, from family units to society. This has a severe and adverse impact on the ability of LGBT people to contribute to society, such as their productivity and health.

To illustrate the severity of discrimination on their health, LGBT persons have been found to have heightened risk in developing physical health problems associated with chronic stress, such as immunity dysfunction and obesity.

In addition to greater health risks, LGBT people often face discrimination in accessing healthcare. These barriers, coupled with incidences of violent hate crimes where an LGBT person is assaulted or murdered, have been linked to shorter life expectancies. This severely limits the contributions such a person could contribute to society and economic growth.

Violence towards LGBT persons also impact on productivity and a nation’s growth. Children and adolescents who reported bullying in school and environments hostile towards persons who are LGBT, found it harder to concentrate in school, and had lower academic performances. This could lead to higher school dropout rates and discontinuation of studies, thereby limiting the capacity development of the nation’s human workforce.

Furthermore, workplaces hostile towards LGBT persons were found to drive talented people away from the workforce. Discriminatory environments and practices at work have been strongly associated with lower job satisfaction, higher levels of absentees and medical leaves, and greater tendencies to quit. This results in losses of skilled contributions to a company, reduction in productivity levels and losses to national economic output.

Taking into account the above factors, it is not surprising that stigma and discrimination to the LGBT population is actually costly to a nation. On the other hand, providing a safe, accepting environment that helps them to access basic needs, improve life conditions, enables them to reach their full potential and contribute to the nation.

Enabling environments must begin from home. Community leaders and members must work together to ensure they are informed about facts on sexual orientation and gender identity, and build an environment supportive of LGBT persons and their families. This is of paramount importance as family support and acceptance has been associated with greater self-esteem, social support, general health status, less depression, less substance abuse, less suicidal tendencies and higher quality of life among LGBT youths.

Providing accepting, positive workplaces and enforcing non-discriminatory policies have also been strongly linked to increase in job satisfaction, greater job commitment and staff retention. This results in greater productivity in workplaces and facilitates the growth of a company and a nation.

Tackling and eliminating discrimination is beneficial not just for the LGBT community, but for society and for the country. Upholding the human rights and well-being of LGBT people is the right thing and smart thing to do.

To ensure the best lives for all citizens, and for Malaysia to harness the full economic potential of its people, Malaysia must begin to take seriously the damage of stigma and discrimination to maginalised populations, and to tackle it with the urgency it deserves. 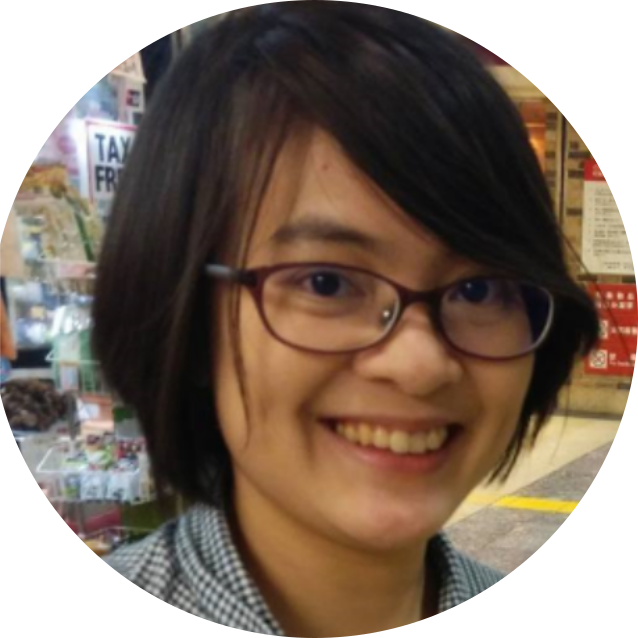